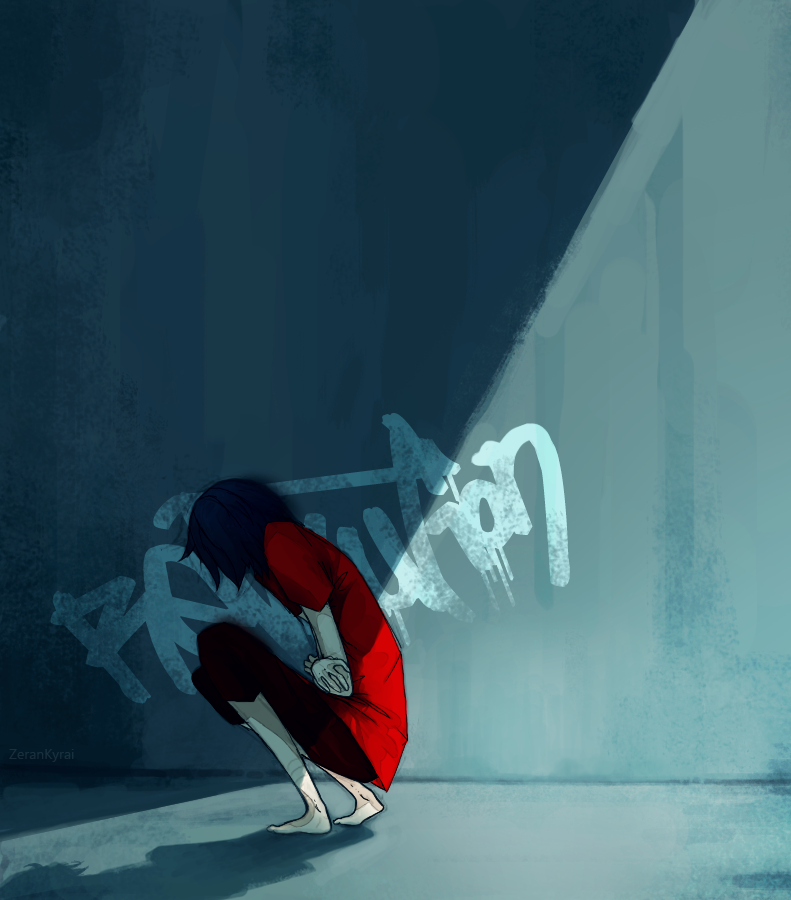 Pain relates to a neurological sensation causing emotional or physical discomfort. The endurance of pain not only limits the individuals capabilities but may alter their quality of life. Therefore, the pursue of relief is of outmost importance and need.

Pelvic pain is commonly associated with women and is one of the common reasons for a visit to the gynaecologist. The diligent gynaecologist conducts a through examination, orders several test as required, identifies the root cause and administers appropriate treatment. This task is carried out so that the pelvic pain is relieved and the women is back to her pain free lifestyle.

What if the medical examination and routine test by the gynaecologist yield normal results? In that case, what is the cause of the pelvic pain? Can the pain be relieved?

I am sure some women have gone through this similar predicament. They are quite familiar with the medical term “Endometriosis”. A condition related to pelvic pain that have silently been endured by these women.

Endometriosis is a condition where the cells of the uterus ( womb) lining ( endometrium) is found outside of the womb. Endometriosis is often associated with cyclical period pain and sometimes  it leads to long term pelvic pain.

Deposits of endometriosis can be found anyway outside of the womb, namely on the innermost layer of the abdomen ( peritoneum) , ovaries , Fallopian tubes , bladder and large bowels.

In severe cases, it can also be found on the vaginal wall.

Endometriotic deposits causes inflammatory reaction and causes ‘injury’ to the affected organ. The ‘injury-healing’ cycle can lead to formation of adhesions or ‘stickiness’  within the pelvis.  These adhesions can lead to pain symptoms.

The actual prevalence of endometriosis is unknown but it is estimated that between 2% to 10%  of women in general population and up to 50% of women with infertility suffer from endometriosis.

Why is Endometriosis important?

According to a research done overseas, the medical cost for the treatment of endometriosis is comparable to other chronic diseases such as Diabetes Mellitus. In Malaysia, I believe the statistics is similar. This is partly due to the late diagnosis of endometriosis.

Studies in Europe has shown that there is a delay in diagnosis between 4 to 10 years.

Amongst the reasons for the delay are intermittent use of contraceptive pills that causes hormonal suppression of the symptoms , use of non-discriminatory examination, misdiagnosis and attitude towards menstruation and normalisation of pain by the women.

Endometriosis could not be reliably diagnosed based on medical history and examination alone. Special investigations in the form of a laparoscopy surgery is needed to confirm the diagnosis.

Endometriosis causes inflammation of the pelvic organs. Chronic inflammatory process can lead to ‘scarring’ of the affected organs. This can lead to blockage of fallopian tubes , one or both of it. A blocked or damaged fallopian tube makes it difficult for the egg to be picked up after an ovulation for fertilisation by the sperm.

Endometriosis is also a common cause of an ovarian cyst formation. Removal of the ovarian cyst , either by a laparoscopy or a conventional surgery , has a risk of reducing the woman’s egg reserve ( total number of eggs that she has). Multiple surgeries increase this risk. A woman’s fertility reduces with declining egg reserve.

Endometriosis can also  affect the egg quality. Studies conducted among women undergoing an IVF treatment suggest that woman with an endometriosis tend to have a lower quality egg ( oocytes). This directly has an impact on the resulting embryos and pregnancy rate.

“Endometriosis of uterus” , more commonly known as adenomyosis may also be present in women suffering from endometriosis. Severe adenomyosis reduces pregnancy rate as it affects embryo implantation in the womb .

Many women are diagnosed with endometriosis when they present with severe period pain. If fertility is of no concern, period pain can be suppressed with hormonal or non-hormonal medications. Many of these treatment options are not recommended if the women is trying to conceive.

The pain can be due to endometriosis deposits over the undersurface of the abdomen, formation of ovarian cyst or due to ‘scarring’ formation that causes adhesions of the pelvic organs.

Endometriosis can also cause pain during sexual intercourse .

What are the treatment options

The type of medical management depends on the severity of her pain symptom and whether she is trying to conceive.

If she is not planning for a pregnancy , pain killer medication from the group known as non-steroidal anti-inflammatory (NSAIDs) can control her pain symptom.

Usually the pain killers are given in combination with hormonal treatment such as a combined contraceptive pill ( birth control pill which has both the oestrogen and progesterone components).

In women who has severe symptoms and who are not concern with infertility , monthly or 3-monthly injection to temporarily “stop” her ovarian activity can be given . These injections are known as gonadotrophin releasing hormone analogue ( GnRh analogue). These injections are commonly used with oral hormonal supplements to prevent bone loss . It is effective to alleviate pain symptom but the symptoms tend to recur once treatment is stopped.

The other type of “ovarian blocker” is known as GnRh antagonist. It can be given  orally or as an injectable.

For women who desire a pregnancy , unfortunately many of the hormonal or ‘ovarian blockers’ are not appropriate as they will prevent ovulation. Oral NSAIDs can be given for pain symptoms .

These woman should seek early advise from a fertility specialist . Many of them may need some form of assisted reproductive treatments to get them pregnant.

Laparoscopy ( keyhole surgery) is needed in most cases of endometriosis either as a diagnostic or a therapeutic tool.

For women with ovarian endometrioma ( ovarian cyst resulting form endometriosis) or with deposits of endometriosis outside the uterus, laparascopy can be used to remove the cyst and destroy the endometriotic spots. These intervention may help to reduce pain symptom and is suitable for women who desire a pregnancy.

A more definitive surgical procedure is to remove a woman’s womb ( uterus) with or without removal of her ovaries. This can be done via a laparoscopy or a conventional open surgery.

This is usually offered for a more severe pain symptom and for a woman who has completed her family.

Laparoscopic nerve ablation (destroying the nerve ends) has also been offered to reduce pelvic pain. However, their efficacy has not been established.

Research also suggest some correlation between diet and period pain but so far there is no effective dietary recommendation for prevention or treatment of endometriosis.

Many women may suffer from a ‘silent pain’ due to undiagnosed endometriosis. Women who suffers from period pain or have difficulty getting pregnant should consult a specialist doctor and seek appropriate advise early, especially if they have endometriosis as no women should suffer in silence.

evelyn Women Specialist Clinic is open to business as usual on 1/2/2023.
Endometrial scratching may improve embryo implantation in an IVF
evelyn Fertility & Women Specialist Clinic offers Couple Fertility tests for the month of February 2023. Take your first step today to check your fertility and be closer to achieving your desired pregnancy.
Happy Chinese New Year 2023
Ujian fertiliti basik bagi pasangan TTC
Do you need a hysteroscopy before an IVF embryo transfer?