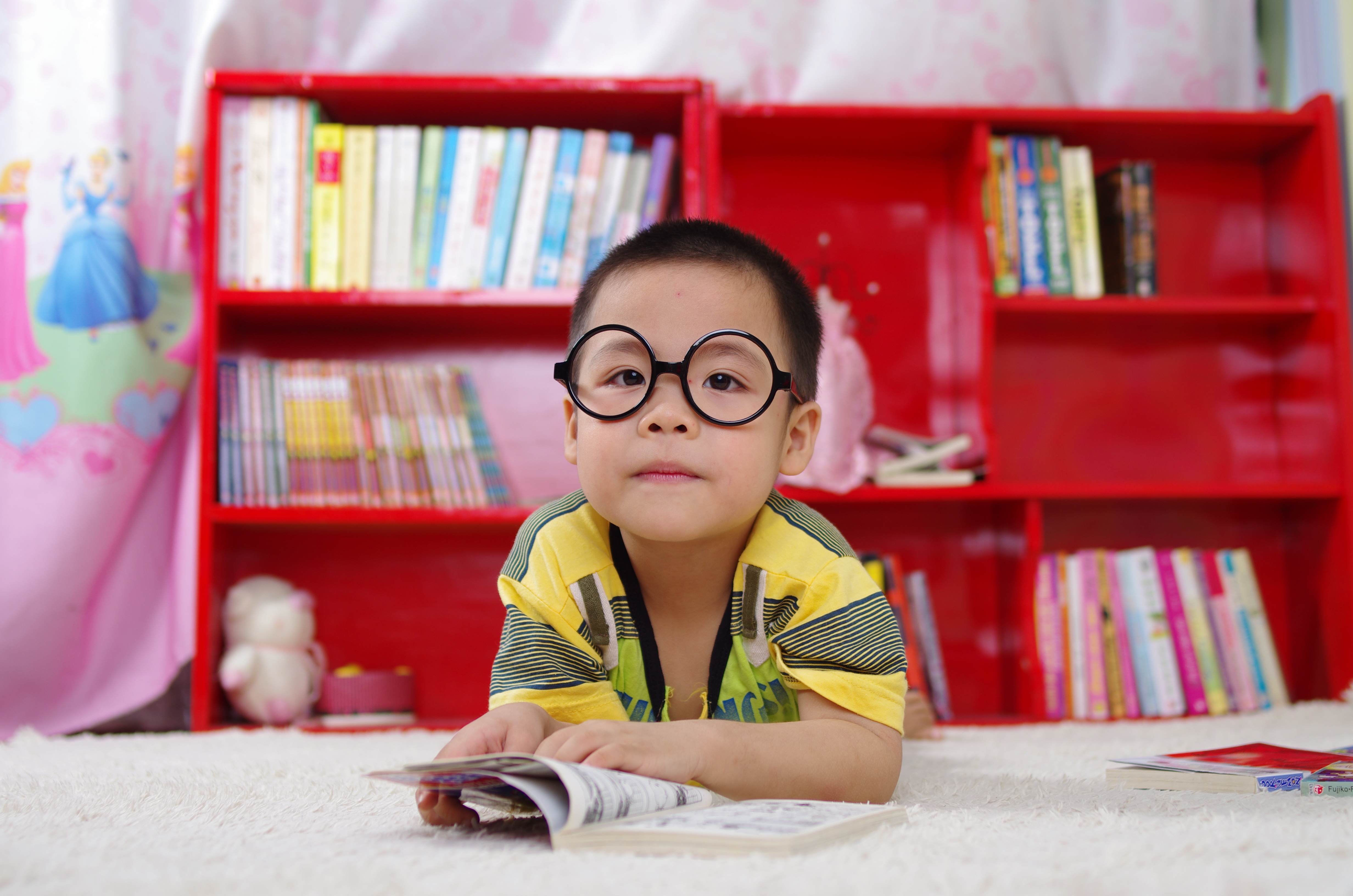 For many years we have known the importance of age and female fertility . A woman’s chances to get pregnant decline with advancing age.

As for men, we used to think that he can reproduce as long as he can produce sperm. That’s not the entire truth. Men’s fertility also decline with age. However, the decline is much more subtle.  In the last 5-10 years , we are seeing a rapid decline in male fertility , i.e. the sperm quantity and quality is poorer even in a younger men.

In my daily practice, I too have noticed the same trend in male fertility.

Scientific research over the last decade has shown that children born to older men has higher risk of certain condition such as autism and schizophrenia. This again reminds us that men should not delay his first child.

Interestingly , a recent research found that older men maybe can produce smarter kids! When the researchers looked at relationship between father’s age and certain features in their son, they noticed that older father’s have a more ‘intelligent’ sons.

This intelligence is measured in an index called geek index. “Geekiness” is linked to higher intelligence and better academic performance.

So, should men delay their first child just to get a smarter kid ?

I would say NO. The relationship between smarter kid and older fathers is not proven yet. Moreover, the smartness of these kids most probably liked to the autism genes , which we know linked to older fathers.

Remember that the wife’s fertility declines with age and it’s not reversible. In my opinion, better to start your family earlier when your chances are optimal than suffer through infertility later.

A child’s educational success depends mainly on their upbringing and parental/ teacher’s guidance. WE make a difference in how our children turn out to be.

Congratulations! We're so very proud of you! We feel so blessed to be able to help you become parents...
Majority of miscarriages were due to abnormal baby.
You are my heart...
Trust your own fertility journey...
Happy Malaysia Day 2022. #evelynfertilityclinic #evelynwomenspecialistclinic #dragilan #fyp #malaysiaday