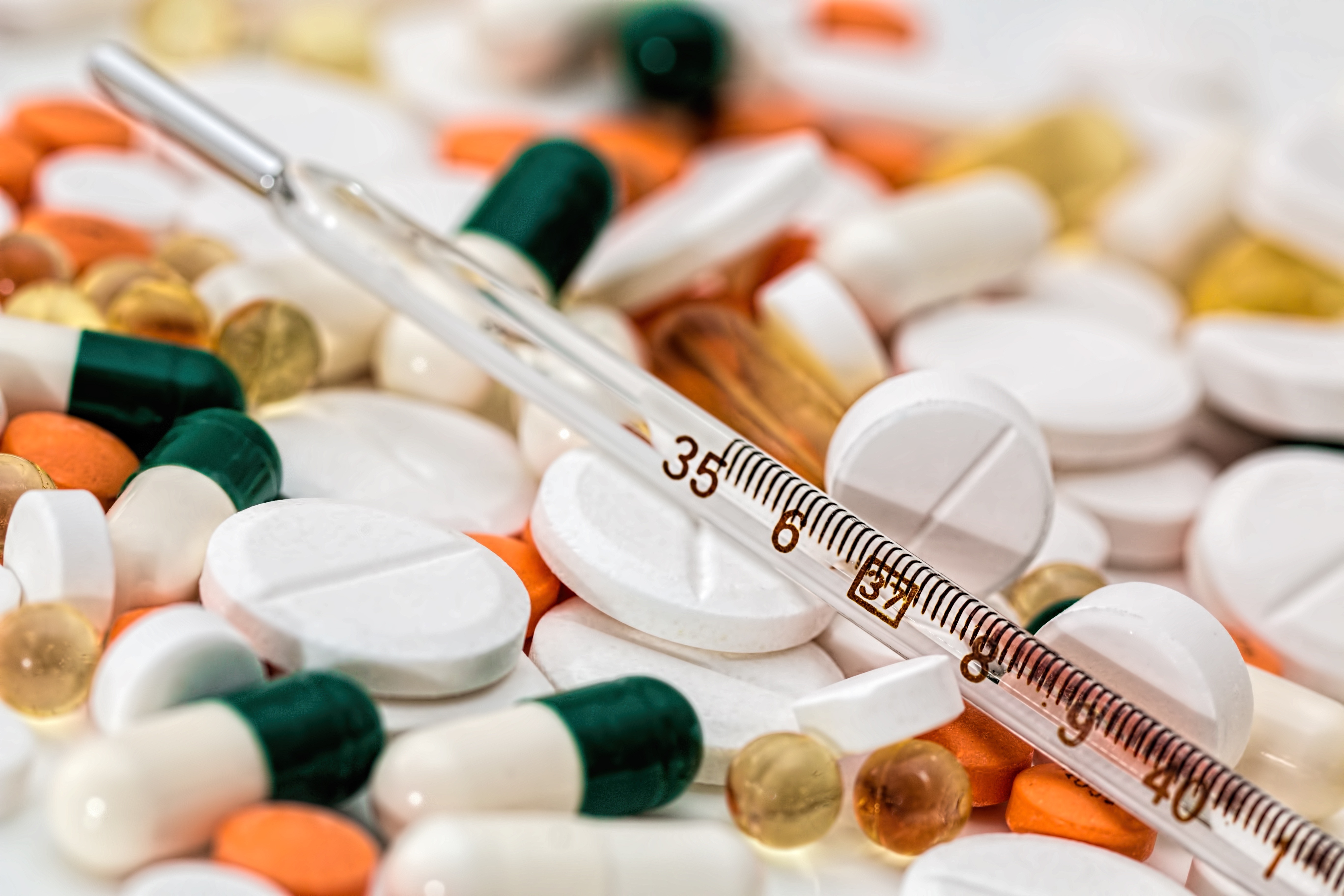 Have you ever gone through a fertility assessment before?

For those who had done it , you know that it can initially look very complicated with all those internal ultrasound scans, blood tests, x-ray tests and sperm test. For those who have not, rest easy as all those tests are simplified for you.

Fertility test are divided into 2 , tests for female and test for male partner.

For a man , the most important test is a semen analysis (sperm test). About a third of couples has a major problem with the male partner and thus it is very important to do this test.

“A 70 year old man can still reproduce, so this can’t be a major issue right?” . Its yes and a no. It is true that a man continues to produce sperm but the QUALITY of the sperm deteriorates as he ages. Low sperm quality equals to low chance to conceive.

What is looked for in a sperm test ?

In a well equipped andrology laboratory, there are 4 parameters that are of consent. These parameters are reported according to WHO standards (World Health Organisation)

Female tests are generally divided into test of ovarian reserve, assessment of the lining of the uterus and a test to look for fallopian tube patency.

This is done by an ultrasound scan during periods to count the total number of ‘resting egg’  (total egg pool or reserve) in both ovaries. Alternatively, a test called AMH (Anti-Mullerian Hormone) can also be done. These test will give an idea of your potential to produce eggs naturally and during an ART treatment.

b) Lining of uterus.

This involves an ultrasound scan during mid-cycle (i.e. if you have 28 days cycle,  the scan can done about day 12). This is to make sure there is no problem with the lining of the uterus. Embryo implants and grow on the endometrium and a problem with this lining can impair the process of implantation.

Fallopian tube carries the egg that are ovulated every month into the uterus. If the tubes are blocked , it affects your chances to conceive naturally. This is when an X-ray test is needed and this test is done just after your periods and before you ovulate.

You may need some specialised fertility tests. This depends on your circumstances and your fertility specialist will advise you.

I wish you good luck !