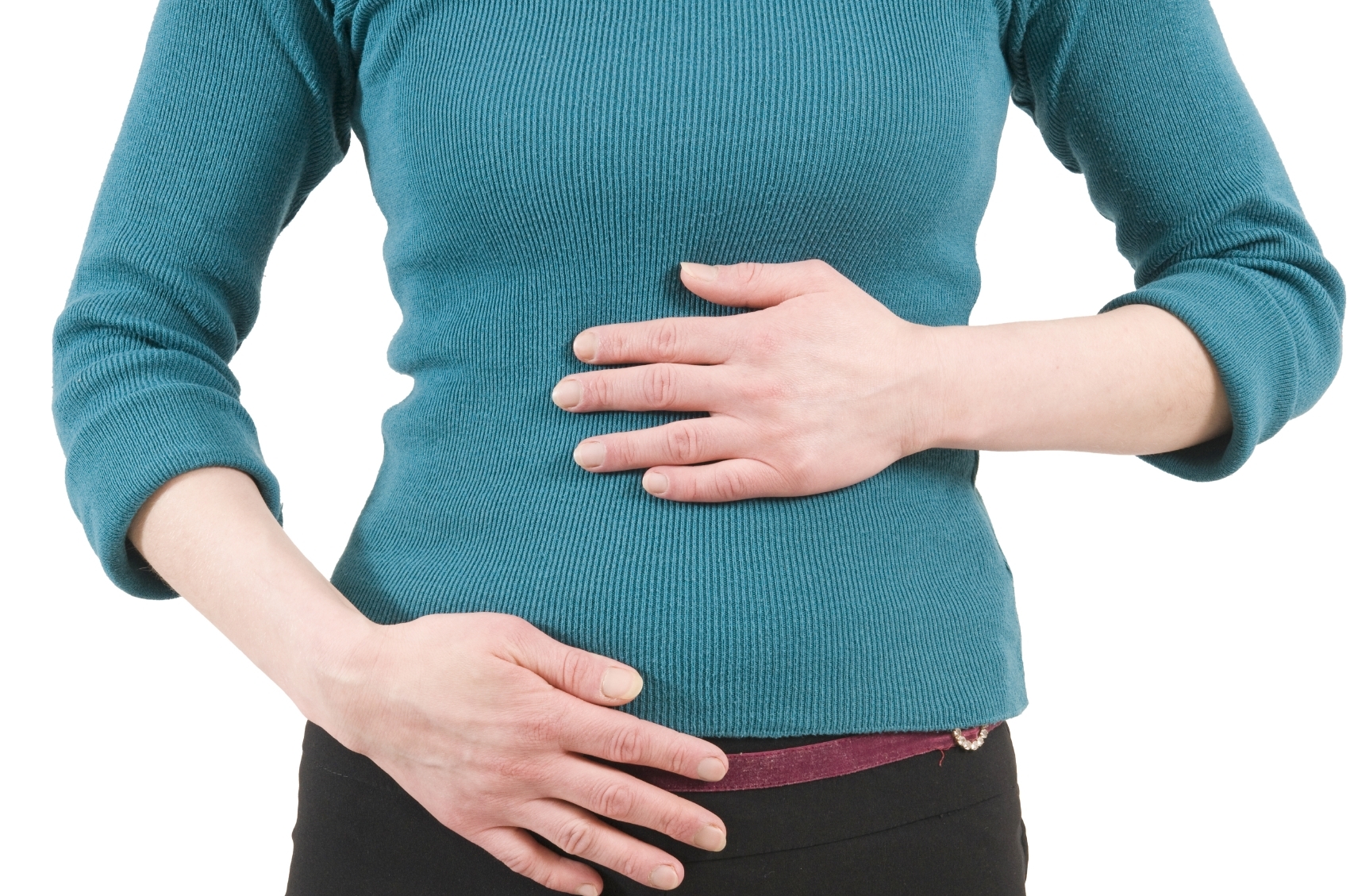 Many of you may be familiar with the 2003 movie ‘Pirates of The Caribbean : The Curse of The Black Pearl’. The curse of the Aztec King made the pirates, who stole the golds,  undead and miserable.

Let me tell you of another curse that existed long ago that till today plagues our women…The curse of the Fibroid.

According to medical history, in the periods of Hippocrates in 460-375 BC , it was known as ‘uterine stone’. The first surgery for fibroid was done for the American President Abraham Lincoln’s cousin in 1809. The term fibroid was introduced in 1860.

Many women have fibroid , so what is the curse?

Today I will help you to demystify this curse…

Fibroids arise from genetic alteration in a single muscle fibre. This causes the muscles to overgrow and form a fibroid. Just as greed fuel the pirates, the circulating female hormone called oestrogen also can cause growth of the fibroid.

However, fibroids can also grow in low oestrogen environment , possibly due to conversion of male hormone called androgens into oestrogen. Yes, females have male hormones too!

The problem with fibroid is , it can be a “silent killer”. Woman may have fibroids without ever knowing about it!  This is because not all the fibroids cause symptoms. Whether the fibroid causes a problem depends on the size and location of the fibroid.

Generally , fibroids that are located close to the inner layer of the womb (endometrium) , and which distort or displace the womb cavity may cause heavy periods. More importantly, they can lead to infertility.

Larger fibroids (ie > 5cm) may also cause pain and if large enough can lead to compression of urinary bladder and bowel which leads to difficulty in passing out urine or faeces.

Research has shown that a woman’s chances to conceive increases after removal of the fibroid .

Now , let me tell you behind the scene story of how fibroids ‘steal’ fertility..

After sexual intercourse, sperm is deposited in the vagina. It will find its way through the neck of  the womb (cervix) into the womb. Large fibroids can displace the cervix and reduces its exposure   to the sperm.

The sperms that enter the womb need to swim a long distance to meet the female egg. A fibroid that distorts the womb cavity can interfere with sperm migration and transport.

Once the sperm swims through the entire length of the womb, it now need to enter a tube called Fallopian tube. This is where the sperm will finally meet the egg. Fibroids that are located close to the entrance of the tube can obstruct the entrance. The poor sperm is then unable to enter the tube.

The egg, on the other hand, once released from the ovary , will find its way and will be picked up by the Fallopian tube. Here too, the evil fibroid can actually change the anatomical relationship between the ovary and the Fallopian tube. This can interfere with the uptake of the egg into the tube.

When the sperm meets the egg, it’s Christmas ! (or Hari Raya , Chinese New Year , Deepavali, etc…) . Embryo is then formed. The embryo will have to swim back into the womb cavity. Unknown to the happy embryo, the evil fibroid which is close to the womb cavity, has distorted the cavity. When the embryo finally reaches its destination, it may be difficult to get implanted in the womb cavity and grow to become a baby. So , even after the embryo is successfully formed, a woman is considered pregnant once the embryo manage to get itself implanted in the womb.

Probably the ‘Fibroid the Pirate’ will say “ Take what you can and give nothing back!” . Well ,how to fight this pirate ?  Thats an article for another time..