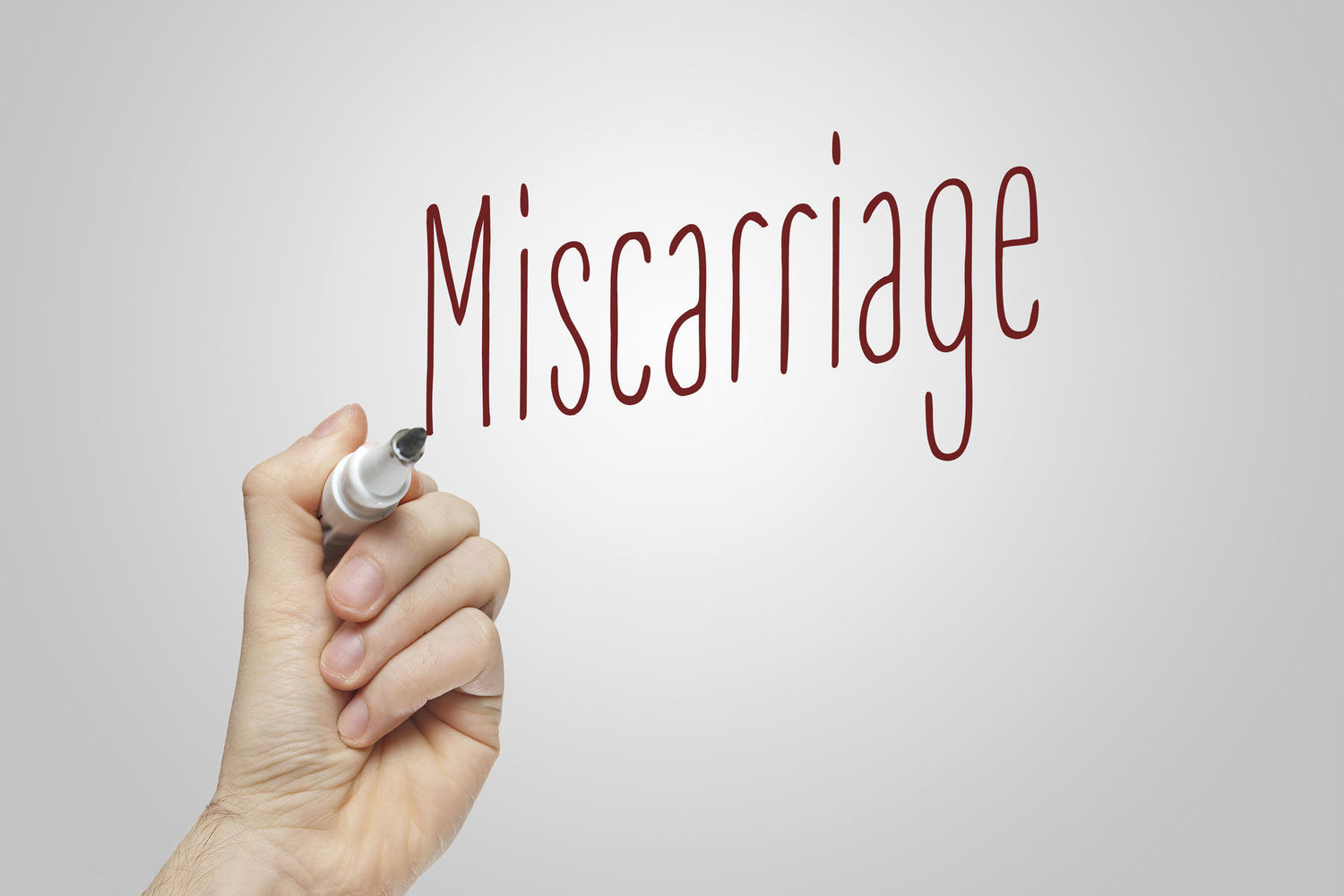 Knowing the myths of miscarriage

“ I lost my baby because I was walking too much”

“ It’s all my fault, I should have just stayed at home”

These are some of the examples of what couples think about their miscarriage. In the practise of a gynaecologist and fertility specialist, miscarriage is one of the most difficult situation to deal with. The difficulty is not posed by the medical treatment that are needed in such a situation but by the ‘emotional’ treatment that a couple needs. The ‘emotional challenge’ lies in treating their perception of why they lost their baby. It is even more stressful if the couple had conceived after a fertility treatment (IVF / ICSI).

Here are the myths about miscarriage that couples ought to know.

Even in a younger couple ( < 35 years old)  , close to 20% will lose their pregnancy. Many lose their pregnancy during their first 12 weeks . In majority of cases, nothing can be done to prevent this because most of the miscarriages are due to genetic problems of the unborn baby. The miscarriage occurs as part of the human’s body quality control process.

2. Miscarriage is due to stressful events and lifting heavy objects.

Once a woman is pregnant, she is often asked not to do anything except rest. Lifting any heavy objects is a big NO NO. The truth is, there is very little evidence supporting this idea. Most of the miscarriages are due to genetic problems of the foetus rather than physical exertions. Common stressful events such as death of a family member or even stressful events at work are not the reasons for miscarriage.

As mentioned before, main reason for a miscarriage is related to genetic problems. The genetic of the foetus is contributed equally by both parents, 50% from the mother and 50% from the father. Sometimes, they could be errors in combining both these genetics and this gives rise to an abnormal number of genetic in the offspring. The most common genetic abnormality is Down’s syndrome. Most of the time, these errors happens by chance and are not hereditary. Thus, any woman who miscarried a pregnancy should not blame herself because she did nothing wrong.

4. What if the genetic of the baby is normal ? It must be something wrong with the mother’s health.

In cases of recurrent pregnancy loss, the genetics of the baby is tested. What if the results shows a normal genetic number? The logical thinking is there must be health issues related to the mother that caused the miscarriage.

5. If you have multiple miscarriages, you can never be pregnant.

6. You should take a break after a miscarriage

It is a logical thought that you need to take some rest after a miscarriage to overcome physical and emotional stress. As a doctor , I would advise a rest period of about 2 months before trying to conceive again. Most often than not, some couples tend to rest a bit too long (ie more than 6 months).

There is evidence to suggest that those couple who got pregnant within 6 months of their miscarriage has a less risk of another miscarriage than those who waited longer. Women who got pregnant sooner also has reduced risk of an ectopic pregnancy ( pregnancy which implanted and grows outside woman’s womb). Thus waiting too long after a miscarriage is not beneficial and woman should try to get pregnant as soon as possible provided that they are physically and mentally ready to move forward.

7. No one wants to hear about my miscarriage

Many woman tend to keep their miscarriage a secret. They do not want others to judge them just because they had a miscarriage. This brings us back to myth No 3 where our community usually tend to blame the woman . This is not true because telling others about your miscarriage can help you emotionally and your story could help other woman who had a miscarriage.

A survey in the United States of America showed that about 28% of the participants who had experienced miscarriage said learning about celebrities’ experiences helped them to be less lonely. About 46% of them felt that way when it was their own friends who are telling the miscarriage story.

These myths are just among many more that are strongly embedded in our community. We should learn to separate facts of miscarriage from myths . This will greatly help couples who are grieving and more importantly help them to move forward in their journey towards parenthood.

3 thoughts on “Miscarriage and Me”