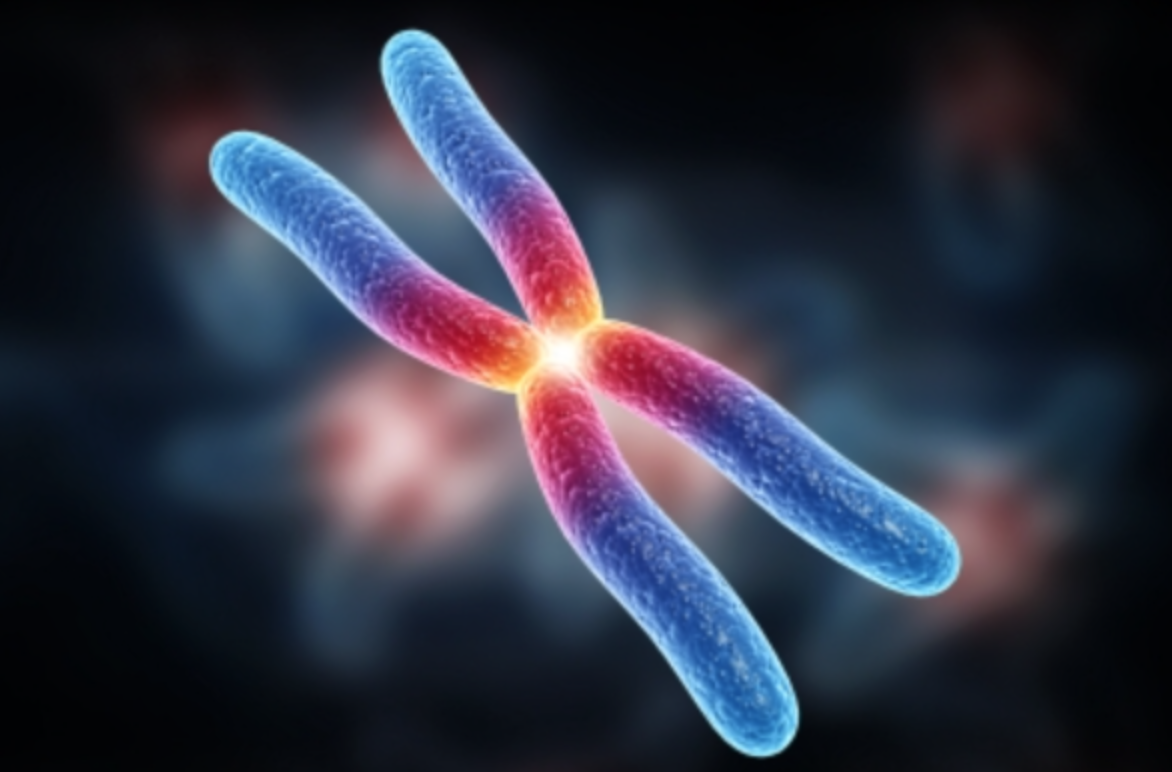 Since the beginning of field of medicine, from the ancient Egyptian to Babylonians to the Greeks, we have always tried to find the cure for many diseases. Modern medicine has advanced so much so as to be able to read the core building blocks of human beings called DNA (deoxyribonucleic acid).

DNA was first discovered and isolated by Friedrich Miescher in 1869. In 1953, James Watson and Francis Crick put forward the double-helix model of DNA which had changed the understanding of the world about DNA. According to the model, DNA is composed of basepairs .

DNA is our basic genetic material that signals the body to develop and function as it should be. DNA contains our biological information . It is passed down from one generation to the next. Health and sickness of a person is determined by their genetics or DNA. Hence, it is not surprising that recent researches looking for cure for many diseases is focused on DNA.

The research on DNA has been further enhanced since 1970s’ when the first DNA sequencing was done successfully. The sequencing techniques had further undergone many transformations and now we have techniques called Next Generation sequencing such as ‘sequencing by synthesis’ and ‘pyrosequencing’. This new techniques has made DNA sequencing to be done more rapidly and with high degree of success.

Human has over 25 000 genes and over 3 billion basepairs. The ability to sequence the DNA has enabled us to read our own DNA like a book. There are a few diseases in which the ‘abnormal’ genes or DNA basepairs has been identified. So the next logical step is to be able to ‘repair’ this ‘abnormal’ basepairs in order to cure a person of the disease. This task had remained a target to be achieved by scientists for some time but not anymore.  The future is here and already become yesterday.

Scientists has managed to modify or edit the human genetics ! A Chinese group had published the world’s first report of such a feat. The researchers led by Junjiu Huang from Sun Yat-sen University  had attempted to modify human genes that is responsible for a fatal blood disorder known as Beta – Thallasaemia. They used ‘non-viable embryos’ which will never give rise to a viable pregnancy.

The group employed a gene editing technique known as CRISPR/Cas9 .

How does this work?

CRISPR / Cas9 is an enzyme complex which can be programmed to ‘attack’ or splice a specific segment of a gene, in this case genes that causes Beta-Thallasaemia. Once the genes has been spliced , another module is introduced at the same time which will ‘repair’ the genes. It is hoped that this will ‘restore’ the normal form of the gene.

The gene editing is done on a single cell embryo (embryo is the earliest form of human which starts from a single cell and divides into billions of cells). It is hoped that once the genes of a single cell is corrected, it will further divide to give birth to another ‘normal’ cell.

However, the results were not as expected. Of all the embryos tested , only about half of them had their targeted genes spliced, and of those in which the genes were spliced, only a fraction contained the replacement genetic material. In addition to that , there were safety concerns because this method had introduced many ‘off target’ mutations believed to be due to the CRISPR / Cas9 . This is important because in the process of repairing the known mutations in the genes, it gives rise to more new mutations. This unexpected outcome could be because they used ‘abnormal’ embryos which has genetic problems to begin with. It is still unknown what the outcome will be if a ‘normal embryo’ were used in the research.

This new research findings has sparked many ethical questions. It is possible in the future for this techniques to be used for unethical reasons. Many international authorities governing genetic  research still ban this type of research for the same fear. However, it is exciting to see in near future the outcome in genetic modification if it can really deliver what it claims : Find the cure.

Only time will tell.